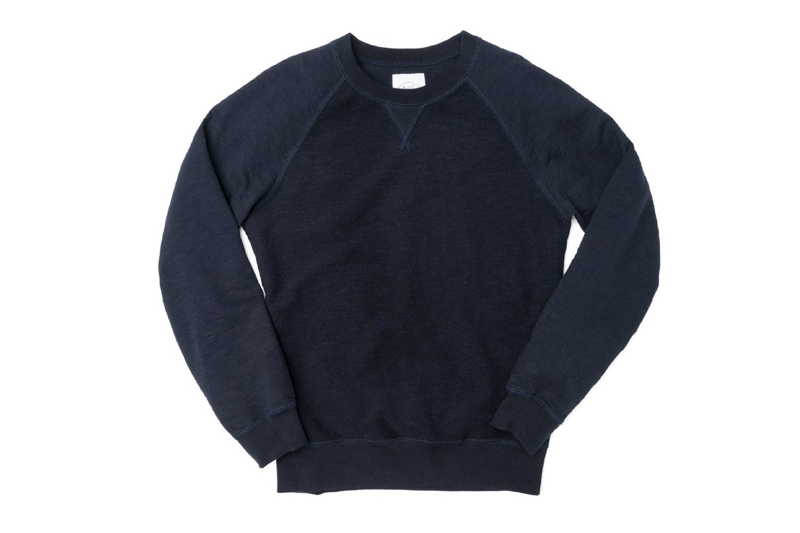 It’s almost the time of year where you can layer up and bring out that sweater you’ve been waiting to wear. In case you’ve been looking for something new, Rivay has just released their Harding Reverse French Terry Sweater. Available in a couple of different colors including navy, this sweater features the reverse side of french terry and comes in a slim fit unlike some other sweaters that don’t conform to your body. Layer up in style and purchase it today from Rivay.

Rivay Trades In The Blues For A Natural Denim Work Shirt

The Cashmere Bomber Missing From Your Closet

Get Ready To Layer With Rivay’s Plaid Wool Overshirt

ABOUT US
Your guide to all-things men's fashion. We may earn a commission when you use one of our Product/links to make a purchase
FOLLOW US
MORE STORIES

Aerangis Brings The Holidays To Your Home With Their Silver Skyline...